The first ski school in Italy.

The Sertorelli Ski School, the first born in Italy in 1936, in its offer combines the traditional passion for skiing, which has been handed down for 4 generations, with a particular attention to new trends.

The history of the Sertorelli family is also closely connected with the Winter Olympic Games which, for the first time in history, will see Bormio protagonist in the edition of the Milan – Cortina 2026 Olympics in 2026. Erminio participated in those of 1928 in St Moritz and was blue captain and flag bearer in America in 1932, while Stefano won the gold in the relay at the Garmisch-Partenkirchen Olympics in 1936, being forever remembered as the first Italian gold medal at the Winter Olympics. It was then that Stefano decided to devote himself to alpine skiing, winning Italian and international titles and later becoming coach of the National Team. Having been born in a territory that, since the dawn understood the importance of tourism, Stefano alternated teaching with competitive spirit, first at the Stelviopass and then in Bormio: it was thus that the prestige of the Sertorelli Ski School grew up to be officially recognized, in 1936, as “National School“.

The bases of the activity were launched in 1894 by Costante Sertorelli at the IV Cantoniera of the Stelviopass, at 2,500 meters.
Here, Costante worked as custodian of the last stretch of road of the highest carriage road in Europe, dedicating himself in winter to maintaining the passage and in summer, instead, practicing the profession of Alpine Guide. So it was that Costante, ancestor of the Sertorelli family, laid the tourist bases of the family of the times that followed, helped by his wife Maria who, upon his return from the mountains, made it possible to find, in the 3 rooms of the IV Cantoniera, traditional dishes to cheer the palates of the guests.
Here we find the origins of the Sertorelli as tour operators who, from the end of the 1900s to today, have continued to operate with the same commitment, seriousness and passion.
For Costante, the transition from mountain guide to “skier” was fast: he can, in fact, be counted among the pioneers in Italy in the field of skiing. After his death in 1922, his eldest son Erminio took his place as “cantoniere”, mountain guide and ski instructor. He and his brothers, willing to take the path of their father, will write some of the most important pages of the history of skiing in Italy.

The history of the school continued, extending its activity also to Bormio and involving all the descendants of the family: following the wise and enlightened management by the forefather Pierino and his eldest son Egidio, to date, a few years after the 80th anniversary celebrations , the brothers Antonio and Maurizio, are passing the baton to Nicolò who, with the same passion that has characterized the previous generations, leads the school, with the correct mix of tradition and innovation, treasuring what has been, but, at the at the same time, keeping up with the times and projecting the Sertorelli Ski School towards the future. 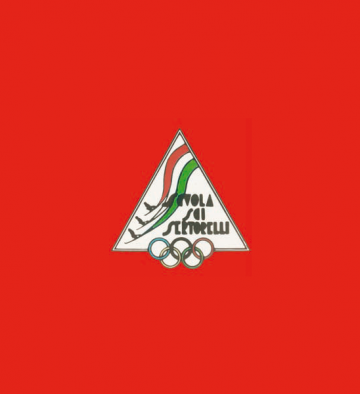 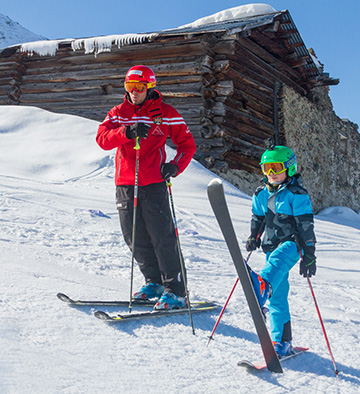 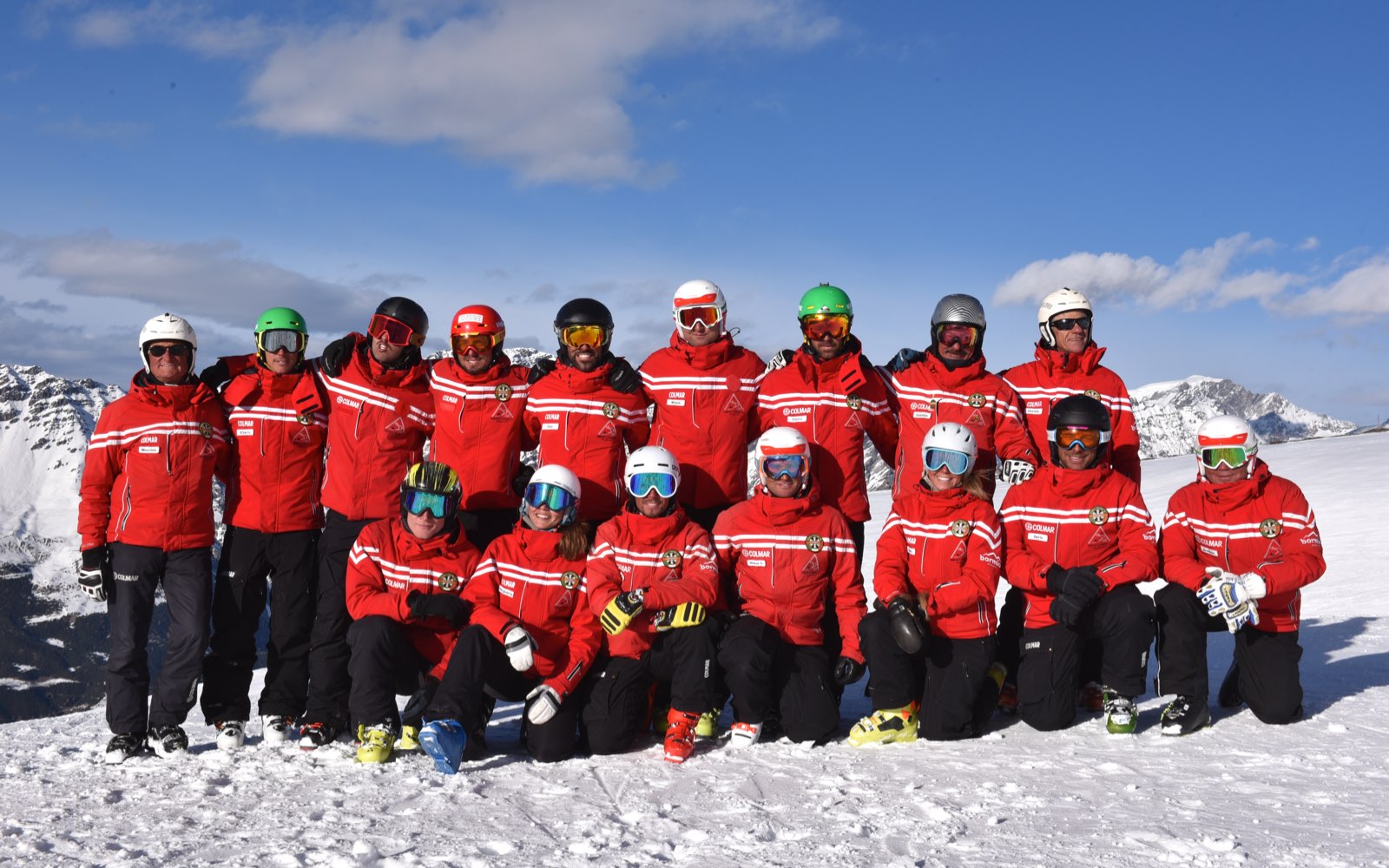 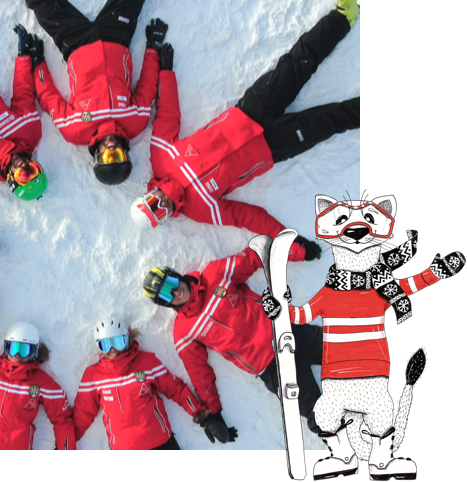 As always, you are exceptional, courteous, professional and children love teachers. I would also like to praise the ski rental. Courteous and competent staff. Thanks and see you next year.

Read the other feedbacks